in later interviews and writings, such as 2010’s The Grand Design, “Spontaneous creation is the reason there is something rather than nothing, why the universe exists, why we exist,” he wrote in The Grand Design. “It is not necessary to invoke God to light the blue touch paper and set the universe going.” 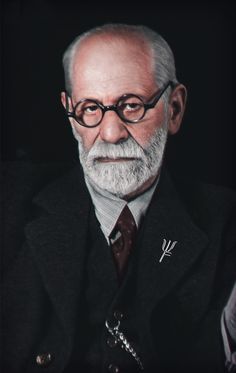 “Immorality, no less than morality, has at all times found support in religion.”

“religion is an illusion and it derives its strength from its readiness to fit in with our instinctual wishful impulses.”

Although there are many other scientists, I think it’s enough for an introduction, to explain it we start How the atheists until they think that God does not exist, they have a theory that we know as the Big Bang. 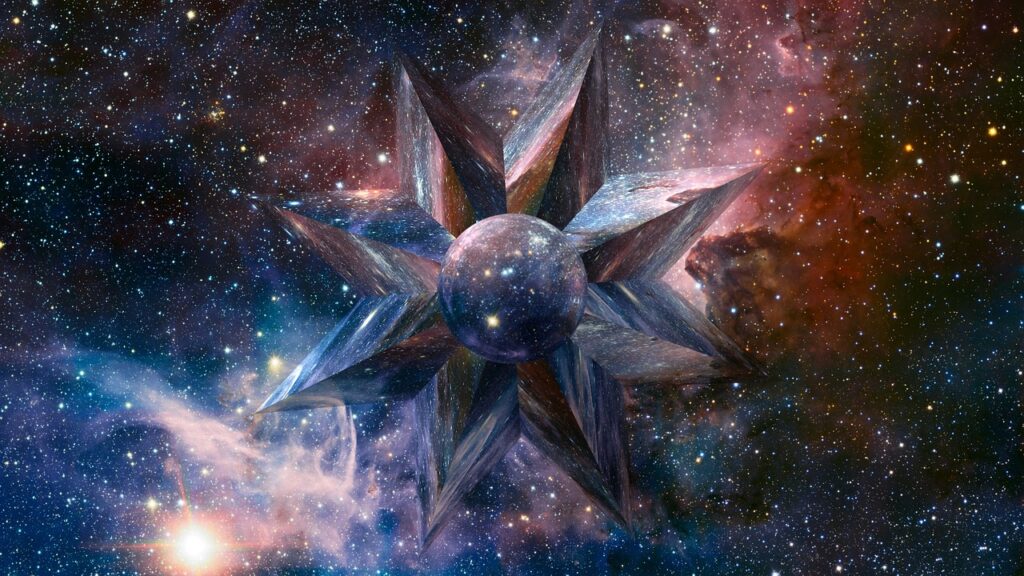 Around 13.7 billion years ago, everything we know of was an infinitesimally small singularity, a point of infinite denseness and infinite heat. Then, explosive expansion began, ballooning our universe outwards faster than the speed of light. This was a period of cosmic inflation that lasted mere fractions of a second — about 10^-32 of a second, according to physicist Alan Guth’s 1980 Theory that changed the way we think about the Big Bang forever.

When cosmic inflation came to a sudden and still-mysterious end, the more classic descriptions of the Big Bang took hold. A flood of matter and radiation, known as “reheating,” began the process of populating our universe with the stuff we know today — particles, atoms, stars, galaxies and so on.

This was all still within the first second after the universe began, when the temperature of everything was about 10 billion degrees Fahrenheit (5.5 billion Celsius), according to NASA.

It looks like there used to be a tennis ball but the weight is like the universe when it is unstable the tennis ball will explode, the explosion is called a big bang. Billions of times that we can imagine from an atomic explosion, the explosion made gases which then coalesced and fused eventually appeared things we see today like stars, planets and even galaxies emerged from there. then colliding with each other the planets with large magnetic fields attract smaller magnetic fields, they unite to form a new equilibrium point, the equilibrium point.

In theory, it says then the incident appears a star called the sun. Then two planets collide far or can be said to be closer than the sun’s star and one is a planet which we will later call earth, one is a planet called Tia. and because of the smaller size of the theia planet the shards of this theia planet fall into its own body like meteorites and miraculously this planet has a neutral attraction force with the earth’s attraction, so there is no positive and negative as usual so that in the end he becomes Earth’s satellite which until now revolves around the earth which we call the moon.

That’s more or less the theory that has been used until now and is one of the reasons an atheist thinks that all things created can be explained by science, so they say that God doesn’t need to exist. but how can a Universe with such extraordinary qualities to make life possible, the Solar System and Sun to be in place and the Earth carefully set in the prime position to not only allow for life and be protected from harm emanating from outer space, but also to be in position to observe outer space.  We need physical laws that are life-friendly and special properties of some substances to allow for life at all.  Can you imagine if frozen water sank rather than floated?!

But, let us suppose that it was possible.  What are the odds of this happening?

Coincidence is a mathematical term and the possibility of an event’s occurrence can be calculated using the mathematics of probability.The calculations of British mathematician Roger Penrose show that the probability of universe conducive to life occurring by chance is in 10 to the power of 10 to the power of 123. The phrase “extremely unlikely” is inadequate to describe this possibility.Taking the physical variables into account, what is the likelihood of a universe giving us life coming into existence by coincidence? One in billions of billions? Or trillions of trillions of trillions? Or more?

Roger Penrose*, a famous British mathematician and a close friend of Stephen Hawking, wondered about this question and tried to calculate the probability. Including what he considered to be all variables required for human beings to exist and live on a planet such as ours, he computed the probability of this environment occurring among all the possible results of the Big Bang.

According to Penrose, the odds against such an occurrence were on the order of 10^10^123 to 1.It is hard even to imagine what this number means. In math, the value 10 to the 123rd means 1 followed by 123 zeros. (This is, by the way, more than the total number of atoms 10 to the 78th believed to exist in the whole universe.) But Penrose’s answer is vastly more than this: It requires 1 followed by 10^123 zeros.

“This now tells how precise the Creator’s aim must have been, namely to an accuracy of one part in 10^10^123. This is an extraordinary figure. One could not possibly even write the number down in full in the ordinary denary notation: it would be 1 followed by 10^123 successive 0’s. Even if we were to write a 0 on each separate proton and on each separate neutron in the entire universe- and we could throw in all the other particles for good measure- we should fall far short of writing down the figure needed.

In fact in order to recognize that the universe is not a “product of coincidences” one does not really need any of these calculations at all. Simply by looking around himself, a person can easily perceive the fact of creation in even the tiniest details of what he sees. How could a universe like this, perfect in its systems, the sun, the earth, people, houses, cars, trees, flowers, insects, and all the other things in it ever have come into existence as the result of atoms falling together by chance after an explosion? Every detail we peer at shows the evidence of God’s existence and supreme power. Only people who reflect can grasp these signs.”

Of explanations, arguments, and calculations so that we can ask atheists back with the simple question “who started the Big Bang?”

To answer that question, the only answer they had so as not to make a joke of it was “God Must Exist”.

So that’s how to find god by observing the universe…

Fussilat-53, Surah They are Explained in Detail Verse-53

One of the natural signs given by Allah SWT to us is what we experience every day, namely the existence of night and day. We can live on the surface of this earth because the earth rotates on its axis within 24 hours in one rotation. If the earth does not rotate on its axis, it is impossible for us to live on this earth. From the rotation of the earth on its axis there will be day and night. There will be the day when the earth is facing the sun, and night will occur when the earth is facing the sun. If the earth did not rotate, then of course there would be parts of the earth that experienced continuous days. And there are also parts of the earth that experience night continuously. And we can imagine what will happen when the earth only experiences day or only experiences night. If the earth is experiencing the continuous day, it is certain that the situation or air from second to second and from cruel hours will always get hotter and hotter so that within a few years the air will become hotter than 100 degrees Celsius, so that all water and liquid objects on the earth’s surface it will boil. Try to imagine what would happen if all rivers, lakes, and oceans boiled water. Likewise, the blood that flows throughout the human body will boil as well. In such a state, none of the creatures will be able to live, all will die and perish.

If you say or you have doubts about the truth and its essence, then Allah will uphold against you and will show you His signs on the horizon, such as His signs (verses) which are in the heavens and on earth and whatever Allah causes in various extraordinary events that show the truth to people who seek to know, “and in themselves,” from what is pervaded by their bodies in the form of the beauty of Allah’s creation (signs of power) and how extraordinary His power is, and on the various punishments and disasters that befall those who deny, and on the victory of those who believe, “so that it becomes clear to them” from the signs with explanations that there is no doubt. Reference: https://tafsirweb.com/9035-quran